Take a look at the new endorsements! 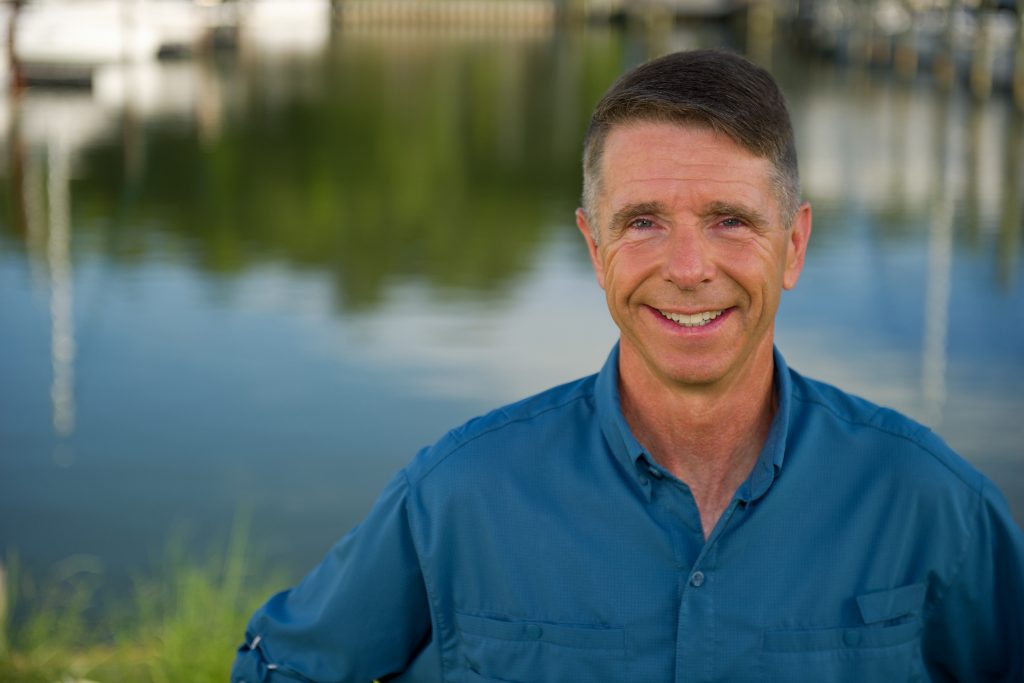 Rob is focused on tackling the real challenges that affect the folks in the First District. He will continue his work to secure our border and combat illegal immigration, fix our crumbling roads and bridges, increase access to high speed internet, ensure veterans receive the benefits they deserve, promote career and technical education programs, cut the red tape hurting our businesses, lower the cost of health care, and get Washington’s spending problem under control.

#TeamWittman is excited to announce the first round of community endorsements for Rob’s re-election campaign! This round comes from the newest additions to the district where Rob is already building widespread support.

First Vice-Chair of the Republican Party of Virginia Kristi Way

Former Speaker of the House of Delegates Kirk Cox

More endorsements to be announced soon!