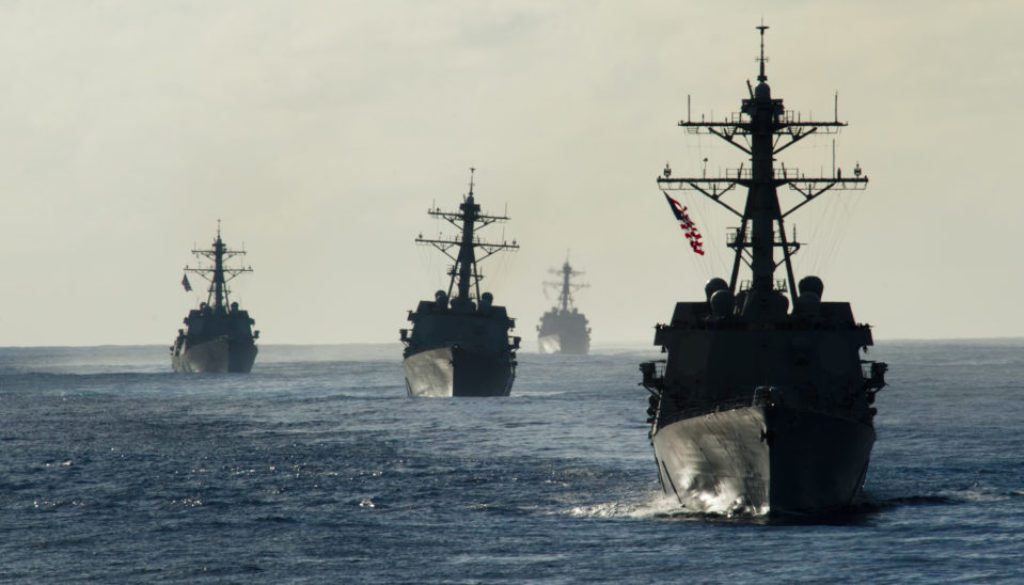 President Donald Trump promised Thursday to grow the Navy’s aircraft carrier force to 12 in a short speech aboard the Gerald R. Ford, which is expected to join the fleet this spring.

The Navy, which has been required by law to have 11 carriers, has been operating with 10 for several years – with congressional approval – but will be back to 11 when the Ford is delivered.

Enlarging the fleet to 12 could take years and would depend on funding and the ability of Newport News Shipbuilding to take on another carrier. The shipyard is the sole builder of U.S. carriers.