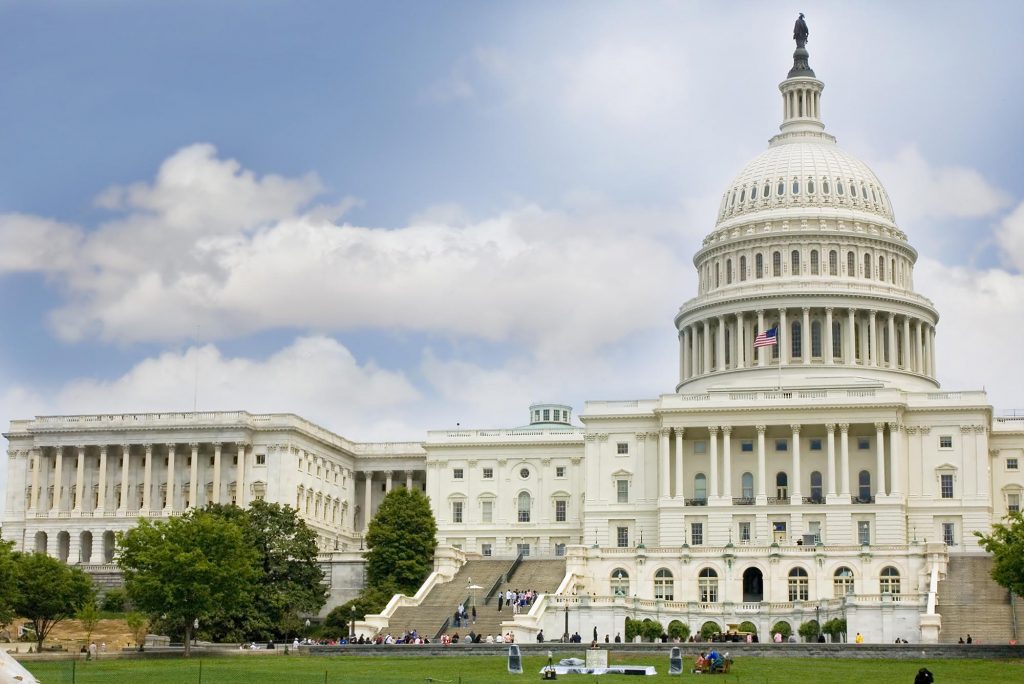 It is my responsibility to ensure we bring the capability of our Navy, Marine Corps, and Air Force closer to meeting the reality of the threats facing the United States and to project power around the globe to deter our adversaries. A strong national defense is necessary to deter the threats of tomorrow.

The First District is home to Naval Surface Warfare Center Dahlgren, Quantico Marine Corps Base, Fort AP Hill, and Virginia is home to the Pentagon, 27 military bases, the largest military shipbuilder in the country, the world’s largest naval station at Naval Station Norfolk, and a massive concentration of U.S. Navy forces, as well as many Department of Defense civilians. In fact, per capita, Virginia is the largest supporter of our national defense enterprise and derives 20% of its GDP from defense spending. As such, I am dedicated to reliable, sustainable funding for our Armed Forces; it is critical that we provide the resources to allow these brave men and women to carry out their missions. I am leading the charge to increase and modernize our Naval fleet in order to ensure we are adequately prepared to combat increasing global threats, replace aging ships in a timely manner, and meet any Pacific confrontations that could arise from China’s increase in military capabilities.

I refuse to deprive our men and women in uniform the resources they need to be successful in their missions and I am doing everything in my power to ensure that these women and men are returned safely to their families. I will continue to lead the fight to provide the right capabilities to support our warfighters, deter our adversaries, and keep our troops safe.