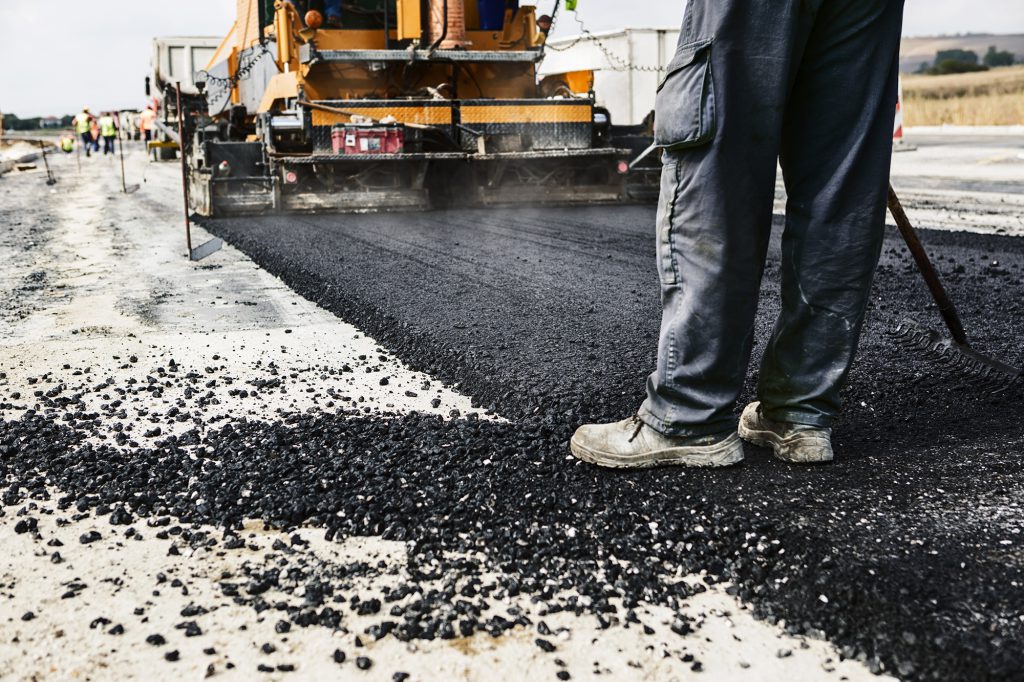 The First District of Virginia is home to some of the most unique transportation challenges in the country and solving these problems is one of my top priorities. We face congestion on I-95, I-64, I-360, 76, and other major highways, strained commuter rail, crumbling roads and bridges, aging airports, and maintaining the Port of Virginia. I believe that we must get out of just fixing current problems and get to investing in true 21st Century infrastructure. I will continue to support projects that prioritize innovation, leverage public-private resources, and maintain the safety of motorists and pedestrians within the region.

In many parts of the First District, our bridges and roadway infrastructure need special attention. Rural transportation infrastructure’s unique challenges need to be considered in order to meet our nation’s transportation goals of safety and economic competitiveness. The Coleman Bridge in Gloucester is a connector not only for vehicles to the Middle Peninsula but also requires passage by Navy ships traveling on the York River. I included a provision in the annual defense authorization act that aims to save local taxpayer dollars by requesting the Department of Defense review the military value of the bridge to determine whether they should split costs in funding bridge management and upkeep. I am also active in bringing stakeholders together to find a state funding solution to fix the Norris Bridge. I hosted a Norris Bridge Roundtable with county officials of the Northern Neck and Middle Peninsula and top VDOT officials where we discussed options for innovative funding sources. Moving forward I remain committed to ensuring rural transportation projects are not forgotten.

Right outside the First District is the Port of Virginia, which services all 48 contiguous states and faces an urgent need for expansion. Widening to 1,400 ft. and deepening to 55 ft. will make way for safe and efficient two-way passage between larger commercial vessels and other operators in the Harbor and Channels including the Navy. With a Benefit-Cost-Ratio of more than $5 returned for $1 invested in construction, the Norfolk Harbor deepening and widening project presents a huge return on investment for the nation. In the February 2021 US Army Corps of Engineers Chief’s Report, the Norfolk Harbor and Channel project was designated a New Start. For the past 3 years I have urged the White House, OMB, and the US Army Corps of Engineers to grant the Norfolk Harbor and Channel Project a New Start Designation to advance its important work. It will allow American businesses from across the country to further benefit from the Port of Virginia as an integral part of their supply chain.

The First District of Virginia is home to some of the most unique transportation challenges in the country and solving these problems is one of my top priorities. We face congestion on I-95, I-64, I-360, 76, and other major highways, strained commuter rail, crumbling roads and bridges, aging […]