Election Challenge Stood Up for the Constitution 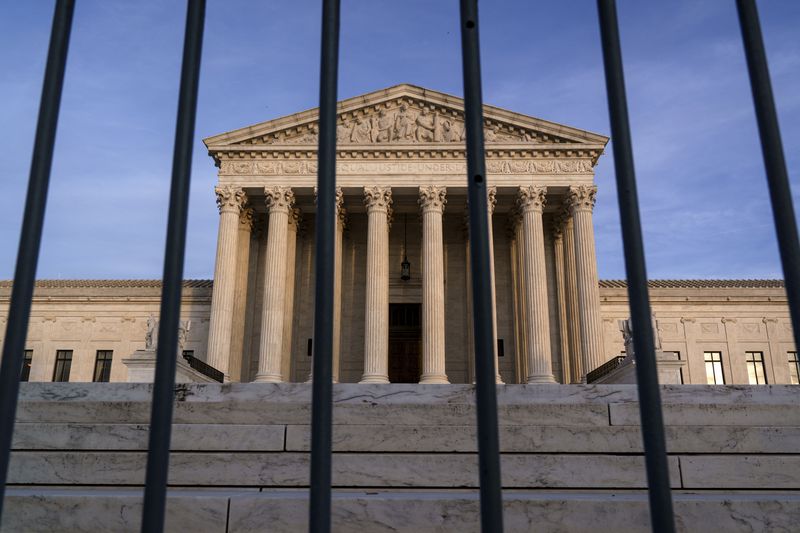 It remains, and always has been, crucial to me to ensure that every person I represent in Virginia’s 1st District has their voice heard in Washington. Over the past several years, many Americans have questioned the transparency and accuracy of our electoral system. In 2005, Congressional Democrats challenged the electoral votes of Ohio during the 2004 presidential election; in 2016, many believed bad actors from outside of the United States worked to undermine our election processes; and following the 2020 election, I heard from many constituents whose confidence in the election has been shaken because of perceived examples of irregularities and potential fraud in the voting process.

Our constitutional republic has endured for nearly two and a half centuries based on the principle that a government’s validity stems from the consent of the governed. That consent is grounded in people’s confidence in the legitimacy of our institutions of government. Among our most fundamental institutions is the system of free and fair elections that we rely upon, and any erosion in that foundation jeopardizes the stability of our republic. It is critical for our republic to restore the confidence of all Americans in our electoral processes and that we ensure all elections are secure.

I want to be very clear: I don’t support anything except the constitutionally grounded methods to question the system. I don’t support anything other than an orderly transition of power – that said, we cannot be afraid of asking the tough questions. Specifically, Article II, Section 1, clause 2 of the U.S. Constitution states that presidential electors must be appointed according to rules established by each state’s legislature.

But in the months before the 2020 election, those rules were deliberately changed in certain states, not by their legislatures, but by governors, secretaries of state, election officials, judges and/or private parties without the approval of the states’ legislatures. This raised a constitutional question, which is why I, along with a majority of Republicans in the House of Representatives, signed onto the amicus brief in the Texas v. Pennsylvania, et al. case.

The amicus brief was intended to focus on a broader constitutional question by asking the Supreme Court to uphold the clear constitutional authority of the state legislatures to establish the manner by which electors are appointed. In the end, the state of Texas raised an important constitutional question, it was asked, the Supreme Court decided not to answer that question, and I respect the court’s decision. That is what makes this nation great: following due process, letting our system work, and ensuring that the voices of all Americans are heard.

As I have spoken with many constituents, I hear clearly their passion and concern for our country. As I move forward in serving you in Congress, I will seek the opportunity to come together and pass meaningful policies that matter most to the 1st District of Virginia. I will continue to fight to invest in a strong national defense, ensure we increase access to broadband coverage in our rural areas and improve our transportation infrastructure and education systems. We are truly blessed to live in the greatest country on Earth, one that relies on our institutions, on our fellow citizens and on the rule of law to see us through.

Over the past four years, our nation has undergone remarkable change — landmark fiscal legislation, a record-breaking economy, criminal justice reform and the hope of a brighter future for all Americans. Many of President Donald Trump’s initiatives have impacted our nation for the better. While our nation faced adversity and division, our constituents sought out community. While national political differences rose to the fore of the conversation, stories of kindness and the Virginian spirit shone through the headlines locally. While we have faced one of the most unprecedented chapters of our nation’s history, we have endured. And we will continue to endure, together.

CLICK HERE to read op-ed as it originally appeared